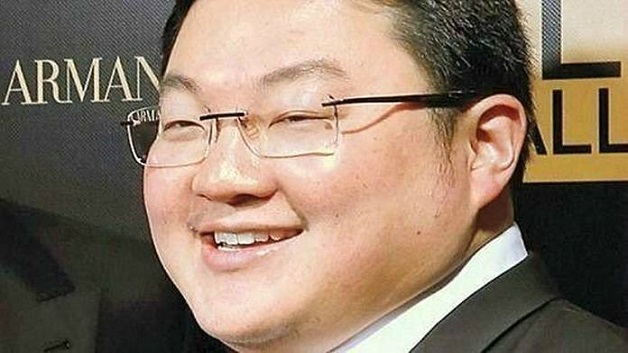 Low, popularly known as Jho Low, is understood to be an economic citizen of St Kitts and Nevis.

“Warrants of arrest for both of them were issued by the court,” said Amar Singh, the director of police commercial crime investigations.

According to Caribbean News Now, Low and his family’s whereabouts are unknown, but the 38-year-old financier may be travelling on his St. Kitts and Nevis passport after his Malaysian passport was cancelled earlier this year following a request from the Malaysian Anti-Corruption Commission (MACC).

US prosecutors allege that Low is the brain behind the disappearance of billions from 1MDB and he has rarely surfaced since being named by investigators two years ago.

Persons here in SVG urged to take every precaution to avoid being bitten by...