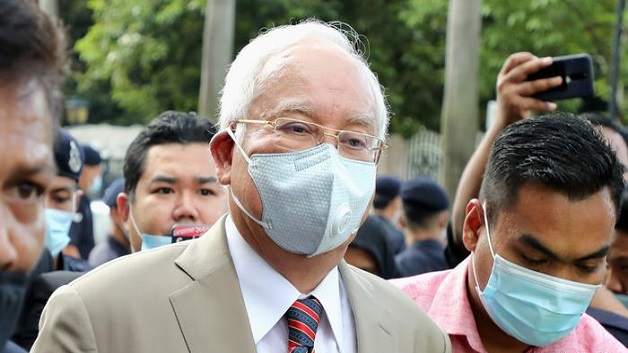 Former Malaysian PM Najib Razak has been found guilty of all seven charges in the first of several multi-million dollar corruption trials.

He had pleaded not guilty to the charges of criminal breach of trust, money laundering and abuse of power.

The case against Najib, in office from 2009 to 2018, was widely seen as a test of Malaysia’s anti-corruption efforts.

The 1MDB scandal around a state-owned wealth fund in Malaysia has uncovered a global web of fraud and corruption.

It sent shockwaves through Malaysia’s political establishment, leading to the toppling of Najib’s UMNO party, which had governed the country for 61 years since it gained independence.

Najib could now face decades in jail – but he is expected to remain out of prison until appeals are exhausted.

Bolt resigned to losing relay gold, but not holding grudges