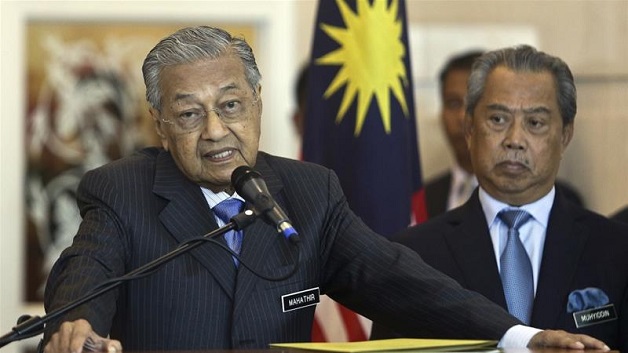 Malaysia’s cabinet has agreed to abolish the death penalty and halt pending executions, a move that has been hailed by international human rights groups and foreign diplomats.

A proposed bill on abolishing capital punishment is likely to be discussed by the government when the Malaysian parliament meets on Monday.

Communications and Multimedia Minister Gobind Singh Deo confirmed that the cabinet, which met on Wednesday, had resolved to end the death penalty.

“I hope the law will be amended soon,” he told AFP news agency.

According to Al Jazeera News, more than 1,200 people are on death row in Malaysia, which mandates hanging as punishment for a wide range of crimes including murder, kidnapping, drug trafficking and treason, among others.

The decision was welcomed by rights advocates and foreign diplomats.