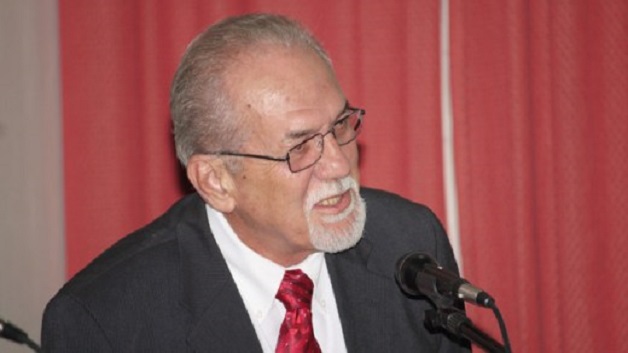 The Ministry of Transport and Works will be carrying out major repairs to two bridges in North Leeward which collapsed on the weekend.

Minister of Transport and Works, Julian Francis spoke on the matter during his Ministerial Statement in Parliament yesterday.

Minister Francis said the damage was as a result of continuous rainfall on the weekend.

Minister Francis said he is aware that residents of North Leeward will experience some inconvenience, but he said his Ministry will try to have the problem resolved in the shortest possible time.