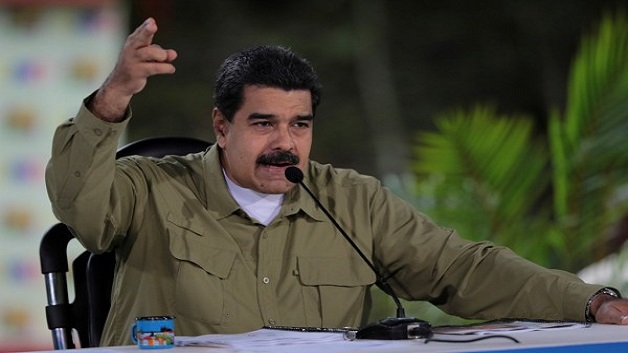 Venezuelan President Nicolas Maduro on Sunday offered his official plane to national athletes who have had to forfeit competitions abroad because of lack of commercial flights out of their crisis-hit country.

“If they can’t manage (flights) because of saboteurs, the presidential plane is available for the national teams to take them wherever in the world,” Maduro said on state television.

The leftist leader regularly accuses the opposition of sabotaging the country’s economy in collaboration with the United States.

The country’s national volleyball, fencing and softball teams have been affected recently, some forfeiting because they were unable to make competitions in other countries.

According to AFP News, President Maduro said he could travel overland, “by motorbike or mule,” if necessary, “but our national teams must not miss any international competition.”

St. Vincent and the Grenadines to host Arc plus Atlantic Rally for cruisers