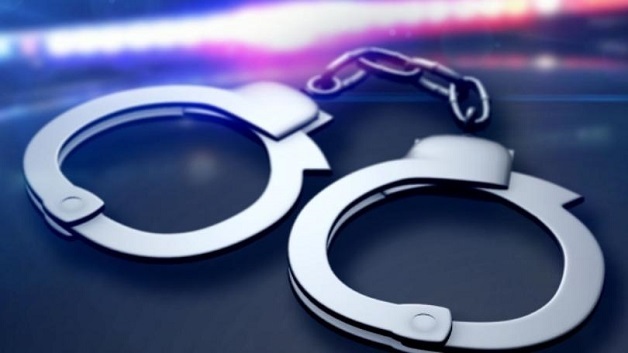 Police have arrested and charged Lenisha Charles, a 22-year-old unemployed of Lowman’s Leeward for unlawfully and maliciously wounding Ishmael Jack, a 26-year-old Labourer of Kingstown Park “by chopping him with a cutlass on his left hand.”

Charles was also charged for the theft of EC$180 in cash.

Police have also arrested and charged Jomo Lyttle, a 37-year-old Labourer of Battery Hill, Kingstown, for unlawfully and maliciously wounding Barry Mascoll, a 29-year-old Fisherman of Edinboro “by chopping him in his head with a cutlass.

Meanwhile, Police have arrested and charged Elvid Brackin, a 24-year-old Mason of Sandy Bay for having unlawful sexual intercourse with a 13 year old girl.