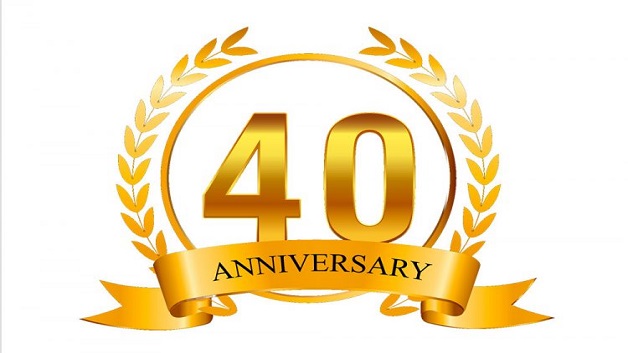 The local St. Vincent and the Grenadines Cadet Force, will today host a public lecture, to commemorate the 40th anniversary of the April 13th 1979 eruption of la Soufriere.

During the lecture, Major Curtis Dennie will deliver a presentation on the topic “logistic processes in disaster operations – lessons learnt from Volcanic Eruption in St. Vincent and the Grenadines.

A release from the cadet force says that Major Dennie was directly involved in the movement of supplies and equipment, during the last eruption of the Volcano, while providing support at various centers during the la Soufriere evacuation.

The lecture will be held at French’s house from 7 this evening.

West Indies collapse to 134 all out in opening day of first Test against...