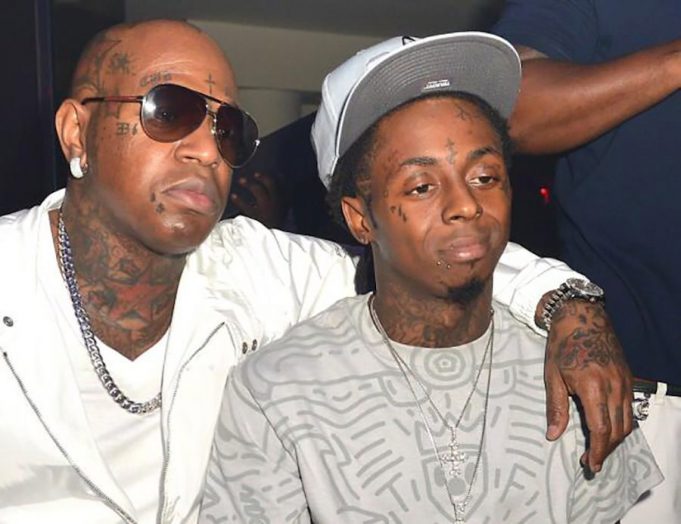 Lil Wayne and Birdman are officially friends again and are even hitting the studio together.

According To Urban Islandz Sources say Weezy and Birdman are working on a collaboration and are much closer to reaching an out of court deal over the millions of dollars that Cash Money owe the rapper.

On Thursday night Birdman posted a photo of himself, Lil Wayne and Yo Gotti in the studio together. Could there be a Rick Ross diss record coming soon.

On Sunday night, Birdman and Lil Wayne shared the stage together at LIV nightclub in Miami. The duo performed their 2006 collaborative single “Stuntin’ Like My Daddy.”

Last year Wayne filed a $51 million lawsuit against Birdman and Cash Money claiming that the record label breached their contract by refusing to release his latest album Tha Carter V. The New Orleans rapper also said that Cash Money owes his millions of dollars and he wants a judge to release him from his contract.

This is not the first time that Lil Wayne and Birdman are rumored to be close to a deal. Last year summer reports surfaced that they could reached an out of court settlement in the lawsuit but that never materialized.

Thanks to the efforts of Drake and Mack Maine, the two are now back on speaking terms as of New Years Eve.