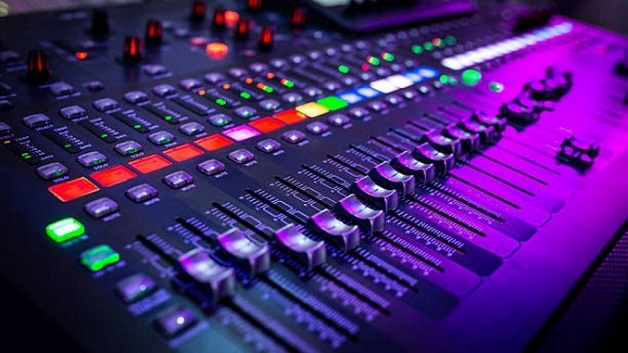 The ban on amplified music which was put in place with the aim of attaining safe conduct at mass gatherings in SVG in a manner which would curb the spread of COVID-19 in the country has been extended.

The Royal St.Vincent and the Grenadines Police force in an official release reminded those wishing to apply for permission to play such music, that they must comply with all mass gathering protocols put in place to curb the spread of the virus in SVG.

The release made reference to the list of protocols that were laid out in the document titled “Recommendations for the Managed Conduct of Mass Gatherings with or without Amplified Music”.

The lifting of the ban to play amplified music has been extended effective September 1st, 2020 to September 30, 2020.