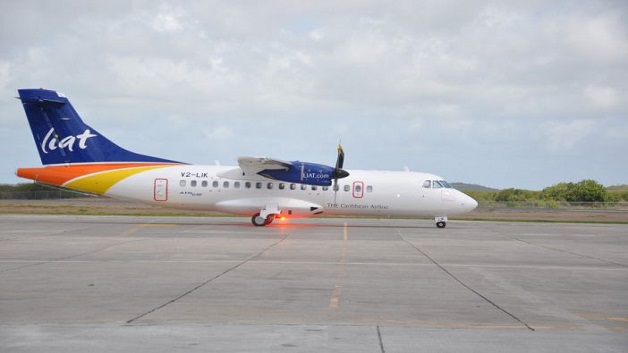 The regional airline, LIAT, on Friday announced that it would from this week increase its scheduled commercial flights into the territories affected by Hurricanes Irma and Maria that ploughed through the Lesser Antilles in September causing several deaths and billions of dollars in damage.

The airline, whose major shareholders are Antigua and Barbuda, Barbados, Dominica and St. Vincent and the Grenadines, said that it had been working to restore capacity to the affected territories as they continue their rebuilding efforts.

In its statement, the airline said it would increase its flights into Dominica, St. Maarten, and Tortola, adding “this will provide greater connectivity for passengers within and outside the LIAT network”.

Interim Chief Commercial Officer, Audra Walker noted that demand is improving and the airline has been working closely with the relevant authorities to rebuild capacity to pre-Hurricane levels.

The airline will now operate three flights a week into St. Maarten, five flights weekly into Tortola and will increase the number of flights into Dominica from an alternating daily service to three flights per day.

LIAT said that the new schedule will become effective on November 16.