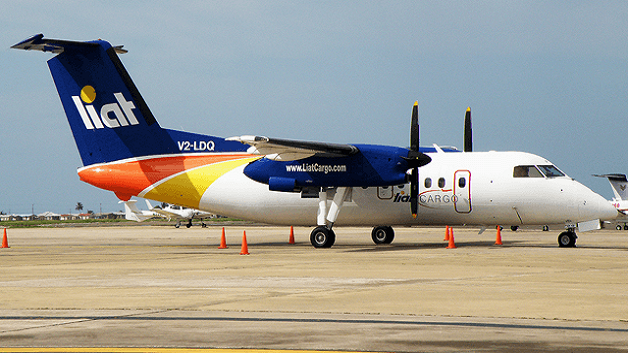 The Antigua-based regional carrier Liat will be cutting several routes as of next month, as “part of its efforts to achieve greater profitability and improve efficiency” following a review aimed at ensuring the airline only flies on commercially viable routes.

Flights to and from the United States Virgin Islands and between Dominica and Guadeloupe are among those to be axed.

According to the Antigua Observer, the airline said in a release yesterday, that effective March 1, 2017, it will stop flying to St. Croix, and the service to St. Thomas will end on March 14.

The release also noted that the airline will suspend its Guadeloupe to Dominica route on March 2 and instead operate a return Antigua to Guadeloupe flight.

Chief Commercial Officer Lloyd Carswell said the change means more time added to schedules at airports throughout the region and the removal of some of the underperforming routes.

The news comes ahead of a planned meeting between regional trade unions and the management of Liat on Friday.

Mom shoots New Zealand man who flew to US to confront teen he met...

At least 80 killed and more than 300 injured in Suicide bomb attack hits...

CWSA seeking to address issue relating to non-payment of bills by some residents in...