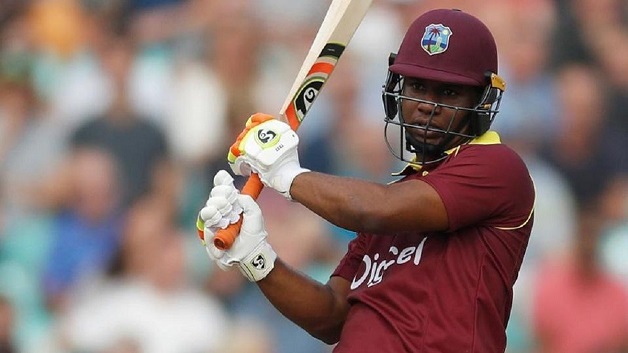 In a media release yesterday, CWI said the pair did not “attain the new minimum standard fitness requirements in recent fitness assessments” and would not be part of the 15-man squad led by all-rounder Kieron Pollard.

Chief Selector Roger Harper explained, Lewis and Hetmyer missed out due to the fact that they came up short in the fitness test.

Harper stated that will be missed adding that Lewis was the team’s best batsman in the recent Colonial Medical Insurance ODI Series against Ireland where he batted with great composure and proved the bedrock for the team’s series win.

Hetmyer, meanwhile, endured a poor series against Ireland with scores of six and eight in the double-header in Bridgetown before being axed for the final game in Grenada.