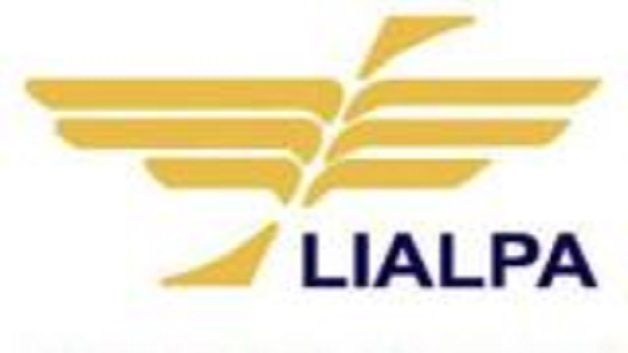 The Leeward Islands Airline Pilots Association (LIALPA) has called on the Shareholder Governments to remove the current LIAT management, saying it “unfortunately has no other choice”.

In a release, LIALPA states, “We reluctantly make this call because we will not stand by and watch the airline’s financial health continue to deteriorate at massive levels, to the point where LIAT can’t even pay salaries on time.”

“First of all, we want to clear the air and state categorically that a just recent LIAT Press Release referencing “Flight Disruptions Due To Industrial Unrest” has nothing to do with LIALPA and we are not involved at all,” the release states.

“As a matter of fact, we continue to pledge to the Caribbean People that we are currently going above and beyond the call of duty to get the Airline running at Optimal Levels, even to the extent of not having meal breaks and working 11 hour shifts,” the release continues, pointing out, “We have already worked almost an extra week without pay. However, this is not sustainable.”

The Association says its concerns about the loss of market share, the insufficient crews and poor scheduling practices, relayed to Management over many years, continue to fall on deaf ears and cites several specific examples of what it refers to as incompetent management and poor decision making.