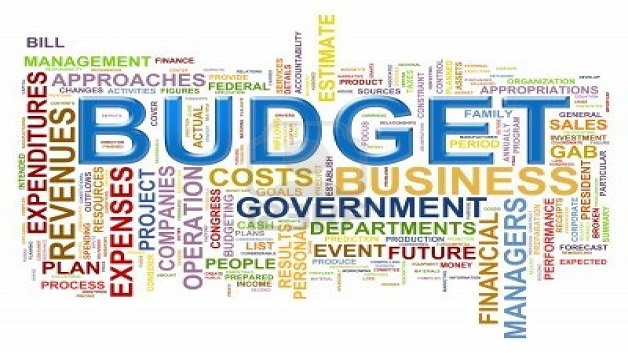 Lawmakers today approved the Estimates of Revenue and Expenditure for the 2018 fiscal year, of 993-million, 535-thousand 449 dollars, which represents a 1.7 percent increase over the approved Budgetary Estimates for 2017.

There is a modest current account surplus of 4.2 million dollars in the 2018 Estimates.

Minister of Finance Camillio Gonsalves in his wrapping up comments following debate on the 2018 Estimates of Revenue and Expenditure said the Estimates are about growing the economy and advancing sustainable development.

The approval of the estimates paves the way for the Budget presentation on Monday February 5.

The Budget session will start at 4:00pm and will be preceded by the Throne Speech from Governor General Sir Frederick Ballantyne.

Mugabe would have rejected World Health Organization role, says spokesman after its U-turn