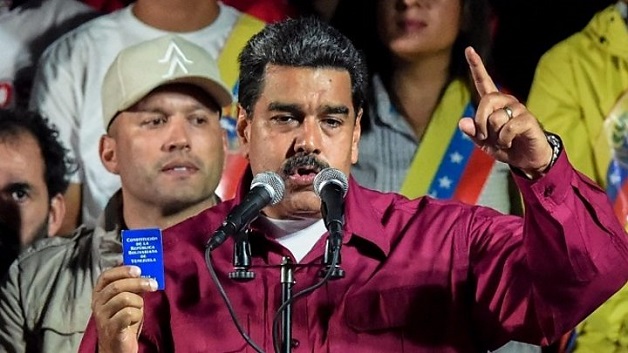 A bloc of countries from the Americas monitoring the political crisis in Venezuela has said that its 14 members would recall their ambassadors to protest against what it said was Venezuela’s failure to hold a “free and fair” election.

According to Al Jazeera News, in a statement issued yesterday, the Lima Group said the members’ representatives in the Venezuelan capital, Caracas, would return to their respective countries for consultations.

Members have also summoned Venezuelan ambassadors to their countries and agreed to downgrade diplomatic relations with Maduro’s government, the statement said.

Maduro was re-elected as Venezuela’s president on Sunday in an election marred by low turnout, a boycott by the main opposition and allegations from rival candidates of several voting irregularities.

St. Lucia to upgrade international airport passenger capacity to over one million