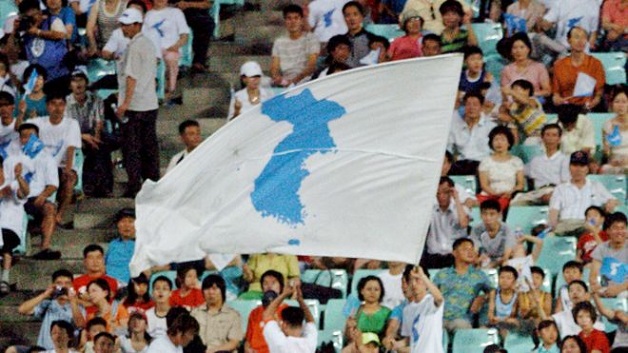 North and South Korea have agreed to march together under a single “unified Korea” flag at next month’s Winter Olympics in the South.

They also agreed to field a joint women’s ice hockey team in rare talks at the truce village of Panmunjom.

These are the first high-level talks between the two Koreas in more than two years.

The Games will take place between February 9 and 25 in Pyeongchang in South Korea.

According to BBC News, if the plans are realised, a hundreds-strong North Korean delegation – including 230 cheerleaders, 140 orchestral musicians and 30 taekwondo athletes – could cross into the South via the land border to attend.

The North has also agreed to send a smaller, 150-member delegation to the Paralympics in March.