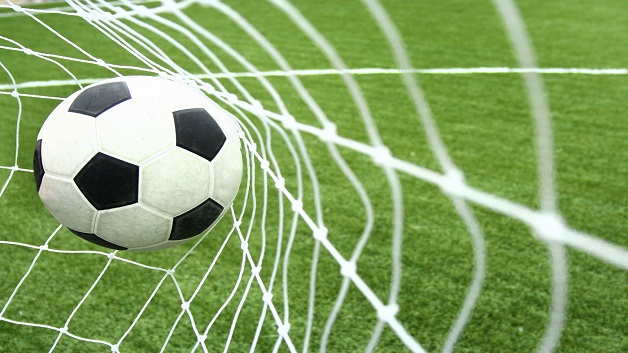 A new Primary Schools football champion was crowned on Sunday, as the final whistle blew in the SVGFF Inter School Football Tournament.

It took just one goal from the boot of Joemoney Douglas to put the Kingstown Prep School ahead of the Buccament Government School.

The Warriors of Central Leeward proved their dominance, when they did the double and won both the junior and senior titles. The junior Warriors ran away with their game against the St. Vincent Grammar School, beating them 4-1, courtesy 2 goals each from Oryan Velox and Kylan Adams. Grammar School’s consolation goal came by way of Leshorn Robinson.

Meanwhile, in the senior division, a 61st minute goal from Jahiem Charles broke the deadlock, and prevented the Gladiators of Georgetown Secondary from securing their 3rd consecutive title.