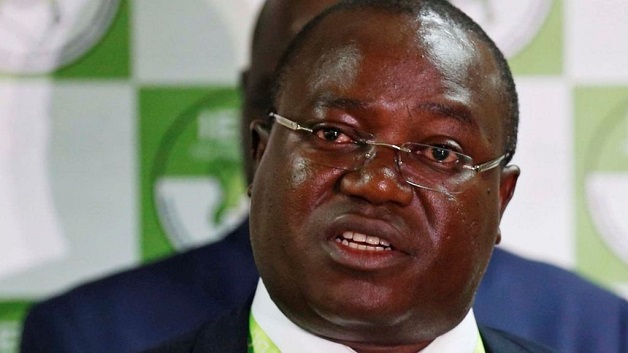 The man in charge of Kenya’s computerized voting system has been found dead just days before the August 8 elections.

Chris Msando, an electoral commission IT manager, had gone missing on Friday.

“There was no doubt he was tortured and murdered,” IEBC chairperson said.

Tension is high as the presidential election is expected to be a close race between incumbent Uhuru Kenyatta and long-time opponent Raila Odinga.

According to BBC News, Police said today that the bodies of Mr. Msando and an unidentified woman had been found on the outskirts of Nairobi and taken to the city mortuary.