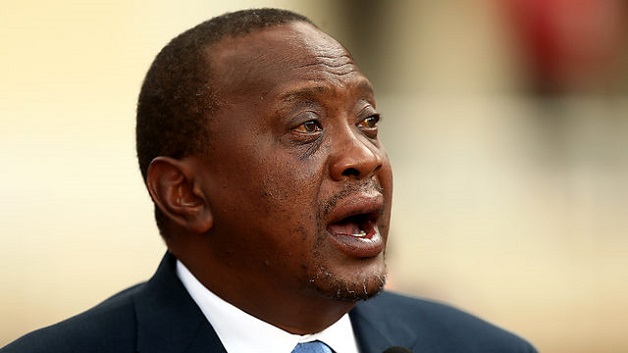 Kenya opposition presidential candidate Raila Odinga has said the electoral commission’s IT system has been hacked to manipulate the election results.

Kenya’s election chief Wafula Chebukati said he had confidence in the system but the claims would be investigated.

Raw polling data published on the website of the Independent Electoral and Boundaries Commission (IEBC) says that with 95.3% of results in, Mr. Kenyatta is leading with about 54.3%, to Mr. Odinga’s 44.8% share of the vote.

The final results will not be announced today, the commission has said. Legally, it has to announce the results within seven days of polling stations closing.

According to BBC News, there have been sporadic outbreaks of violence amid calls for calm from politicians, with one person reportedly having been killed in a confrontation with police in the capital, Nairobi.

Many fear a repeat of the violence after the disputed election 10 years ago, in 2007, that resulted in more than 1,100 Kenyans dying and 600,000 being displaced.