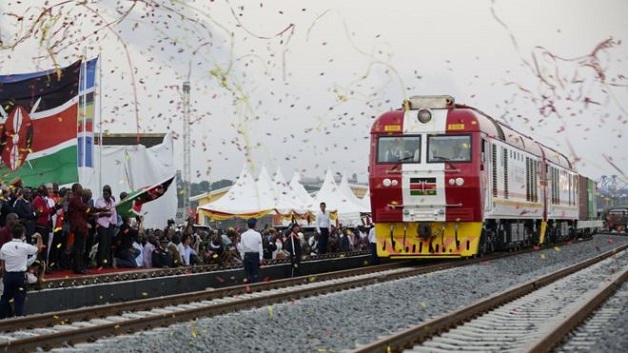 Kenya has opened a major new railway between the port city of Mombasa and the capital, Nairobi, 18 months early.

President Uhuru Kenyatta said during the launch that the $3.2 billion Chinese-funded line signaled a new chapter in the country.

According to BBC News, he warned that he would authorise the execution of vandals after four people were arrested damaging sections of a guardrail.

It is Kenya’s biggest infrastructure project since independence.

GHS and the Starlift Steel Orchestra retain their titles in the 2019 VINLEC Junior...