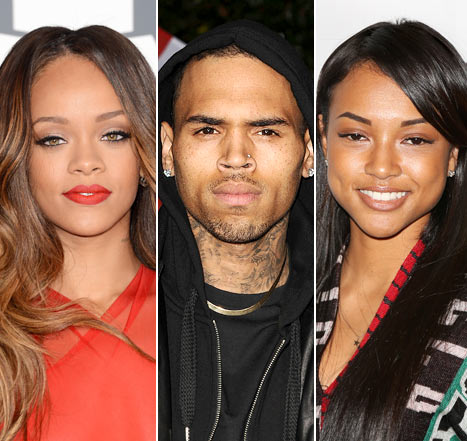 Karrueche Tran has no plans to get Chris Brown back despite fresh rumors claiming that she is upping her game to outdo Rihanna to get back in Breezy’s arms.

According To Urban Islandz Karrueche Tran is merely stepping up her game for her acting career.

Tran and Rihanna sparked fresh rivalry rumors last week when the actress/model was spotted partying inside the same nightclub as Rihanna’s rumored boyfriend Karim Benzema, But According to Urban Islandz it was sheer coincidence that they ended up at the same spot.

Chris Brown is currently touring overseas with shows in the Philippines, Australia, and Israel.

Earlier this month, Breezy low key responded to some of the rumors that has been floating around.