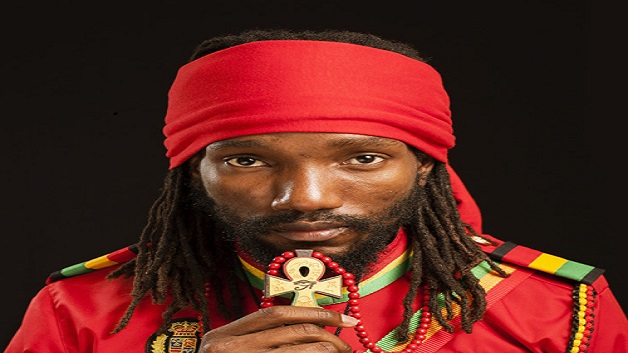 Reggae artist Kabaka Pyramid says he is overjoyed by the announcement that he earned his first Grammy nomination.

The Grammys on Tuesday revealed the nominations list for the 65th Annual Grammy Awards, and the Best Reggae Album list had one newcomer, Kabaka Pyramid, whose real name is Keron Salmon.

The artist’s project The Kalling was the first to be named in the category, followed by Gifted by Koffee, Scorcha by Sean Paul, Third Time’s The Charm by Protoje and Com Fly Wid Mi by Shaggy.

Kabaka Pyramid says that the nomination comes after more than two decades of hard work and perseverance.

“It’s my first nomination and i just feel honoured and overjoyed,” he began. “Reflecting on the many years of trial and error with this music ting, nuff fight we get, but we pulled through,” he added.

The artist also humbly shared that he dedicated his nomination to the many other legendary artists who made great music but never got the recognition, like being nominated for a Grammy award. “I think about all the legends who never got this opportunity when they deserved it. This is for them as well,” he said.

The Best Reggae Album category was heavily scrutinized earlier this year after a California-based band, SOJA, won the 2022 Best Reggae Album Grammy. This led to widespread criticisms and condemnation of the Recording Academy and also some artists over the quality of music they released.