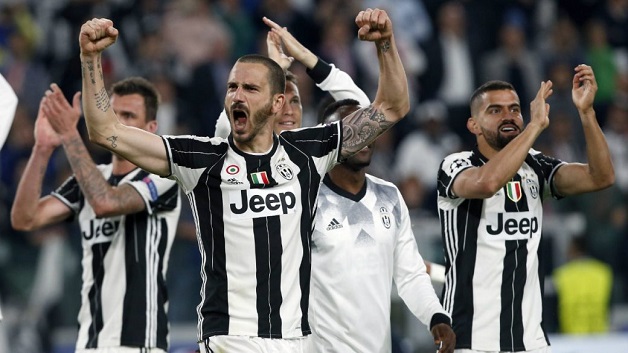 The Italian side, who have not won this competition since 1996 and lost 3-1 to Barcelona in the 2015 final, will face either Real Madrid or Atletico Madrid in Cardiff on 3 June.

Meanwhile, Paul Pogba’s world-record transfer from Juventus to Manchester United last year is the subject of a Fifa inquiry.

Football’s world governing body has written to the Premier League club “to seek clarification on the deal”.

It is believed to concern who was involved in the 89.3million British pounds transfer, and how much money was paid to them.

WTO Issues in SVG to be discussed at Regional Workshop