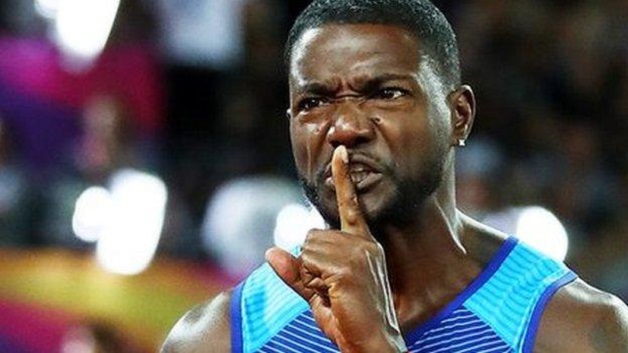 Gatlin, age 35, who has served two doping bans, was booed before and after Saturday’s World Championship final at London Stadium, and when he was presented with his medal.

Lord Coe then said he would not “eulogise” about the American’s victory.

“I take offence to, with all respect, Lord Coe,” said Renaldo Nehemiah.

Coronavirus spreads in Middle East and beyond