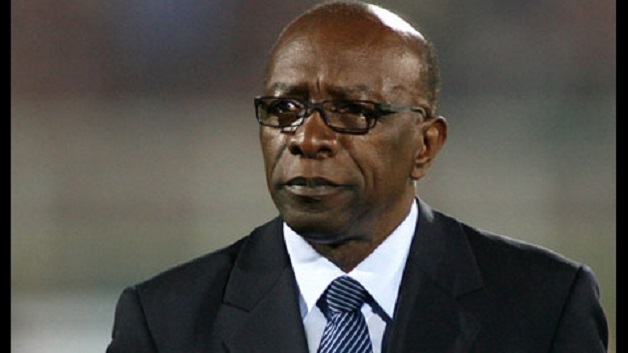 A High Court Judge in Trinidad will on July 31 rule on the extradition proceedings initiated against former government minister and football official Jack Warner.

Warner is wanted in the United States to face corruption allegations stemming from his time as vice-president of FIFA.

High Court Judge James Aboud set the date after listening to submissions from Warner’s attorneys and those of the Office of the Attorney General at the Port of Spain High Court on Friday.

Warner is questioning the procedure adopted by the Office of the Attorney General in signing off on the extradition request made in May 2015.

Warner is charged with 12 offences related to racketeering, corruption and money laundering allegedly committed in the jurisdiction of the United States and Trinidad and Tobago, dating as far back as 1990.

Prime Minister appalled over theft of sheets, pillows and chairs from Medical Complex at...

CDC to hold its 2015 Awards Ceremony later this month