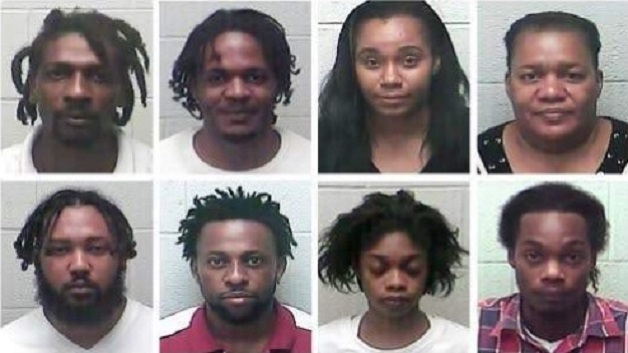 A federal judge in North Dakota has cleared the way to try the 10 defendants who have already been arraigned in a multimillion-dollar Jamaican lottery scam case instead of waiting until the other five suspects have been taken into US custody.

Assistant US Attorney Clare Hoch-halter asked US District Judge Dan Hovland to allow the government to proceed to trial without waiting for the remaining defendants to be caught or extradited from Jamaica, saying the victims deserve justice in a case that has already dragged on for more than five years.

The five suspects who are not in US custody will be separated from the case of others who have been extradited from the Caribbean nation to North Dakota, where the case originated.

Four of the five are still fugitives. The fifth is in custody in Jamaica awaiting extradition.

Eight other suspects facing the same charges were extradited in late April and pleaded not guilty shortly after.