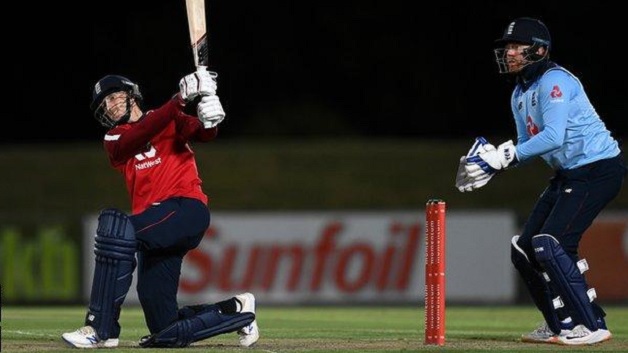 Root, who is only in the squad for the one-day leg of the tour, crashed 45 not out from 26 balls.

With Sam Curran also making 45 not out, from only 18 balls, a team led by Jos Buttler chased a target of 140 inside 13 overs in Paarl.

An Eoin Morgan-led side had been restricted to 139-9.

That was mainly thanks to pace bowler Olly Stone – another who is only in South Africa to play one-day matches – picking up 3-12 in two overs.

Over 800 students to receive $500 award from government