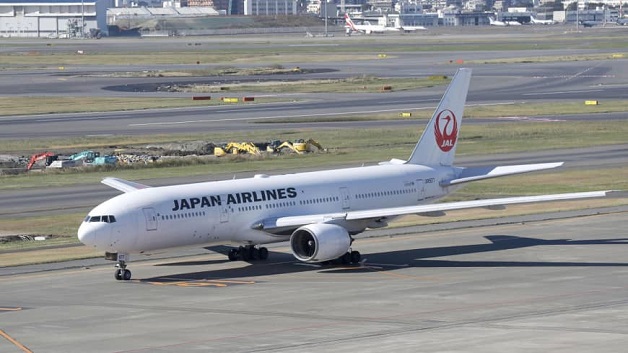 Japan Airlines will introduce a new breathalyzer system at airports abroad after one of its pilots was arrested at Heathrow Airport for being drunk.

Katsutoshi Jitsukawa was arrested last month after a test showed he was nine times over the legal alcohol limit.

Reports in Japan say Mr. Jitsukawa also cheated on an airline breathalyzer test before his arrest.

The new measures also come after a series of Japan Airlines flights were delayed due to intoxicated pilots.

Japanese law does not set limits for alcohol consumption by pilots.

Instead, it is up to airlines to determine alcohol limits for pilots on duty.

According to BBC News, Mr. Jitsukawa was arrested after he was found to have 189mg of alcohol per 100ml of blood in his system – the legal limit for a pilot in the UK is 20mg.