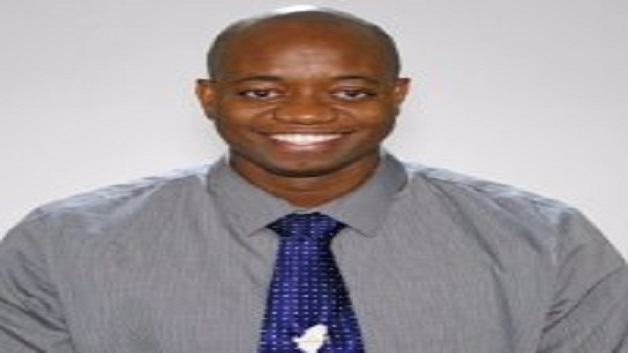 Mr. Jamali Jack is the recipient of the St. Vincent and the Grenadines Tourism Authority (SVGTA) 2017 Employee of the Year Award.

The announcement was made on Saturday December 2, 2017 at the Ministry of Tourism, Sports and Culture annual Cocktail and Award ceremony, held at the Blue Lagoon Hotel (Poolside).

Mr. Jack, who started working at the SVG Tourism Authority in October 2015 as a Digital Marketing Officer, is a key administrator of the SVGTA’s social media platform, assisting with the generation of online content and taking charge of the production of all advertisements.

In announcing the recipient of this year’s coveted award, Glen Beache, Chief Executive Officer of the SVG Tourism Authority, said Mr. Jack has very good work ethics and has impressed all with his talents.

He described Mr. Jack as a “gem of the SVGTA,” who is very committed to his work, and whose service is always in demand.

Senator says ordination has no impact on her candidacy

Month of May to be celebrated as Child Month in SVG