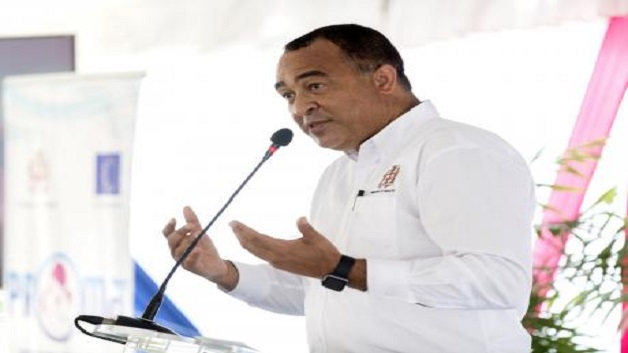 Regarding dengue, Tufton last week told parliament that as of February 8, there were 1,166 suspected, presumed or confirmed dengue cases since the start of the year.

He also disclosed that there were 29 suspected dengue-related deaths since 2018 with six such cases being confirmed by laboratory tests.

Five of the cases were in Kingston and St Andrew and one from Portland.

Tufton, in a statement, said that a number of facilities are experiencing heavy overcrowding.

He said measures have been put in place to combat the problem including the waiving of fees until further notice as well as extending opening hours at certain facilities.

Schools to possibly open next Monday says Minister of Education