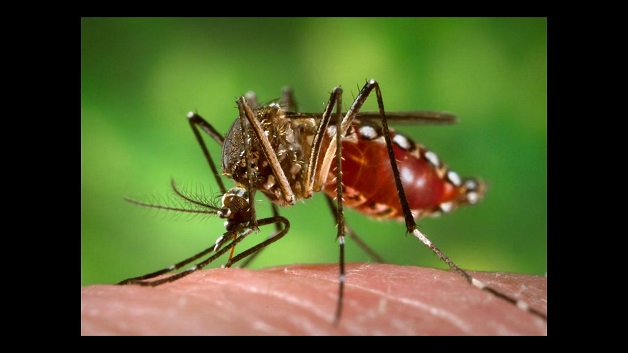 Effective March 2020, the Government of Jamaica will begin releasing half a million sterile male mosquitoes into the environment per week to help slash the population of the female Aedes aegypti, which is responsible for spreading the deadly dengue virus.

Sherine Huntley Jones, head of the Vector Control Programme within the Ministry of Health, told The Gleaner yesterday.

Jones said that standardising factory procedures is the final stage before mass production of sterile male mosquitoes can take place.

She was speaking with The Gleaner at the Spanish Court Hotel, Valencia, during a seminar titled ‘Mosquito-Borne Diseases: Dengue Fever Impact on the Workforce and Communities’.

Jones pointed out that the Males do not transmit disease, nor do they bite and the Ministry is projecting to start releasing about a million currently in the lab, by March 2020.

Guest speaker Dr Christopher Tufton, who is also the health minister, admitted that desired results in reducing the local female mosquito population were not being achieved through fogging because of developed resistance.

There have also been a number of suspected deaths from the illness.

India Ease To Win Over Windies In Final ODI