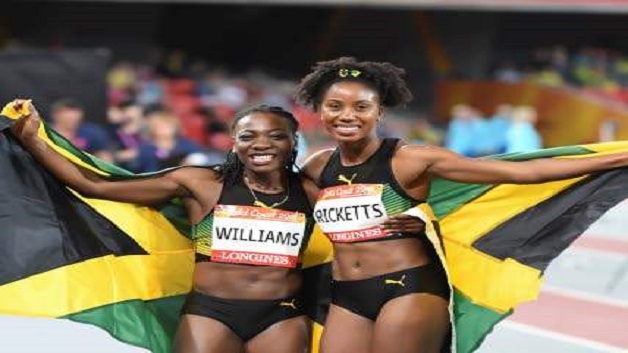 According to the Jamaica Observer, Ricketts, who won the Diamond League with a personal best of 14.93meters, is fancied for a medal in what promises to be an epic triple jump final.

Defending champion Yulimar Rojas of Venezuela and Caterine Ibarguen of Colombia are expected to feature prominently.

Rojas is the world leader, with a massive 15.41 metres, which is just shy of the 15.50meters world record held by Inessa Kravets of Ukraine since 1995.

Secret use for crime-fighting drones in Antigua and Barbuda

Trump to deploy National Guard to fight virus Coronavirus cases in the US surge...