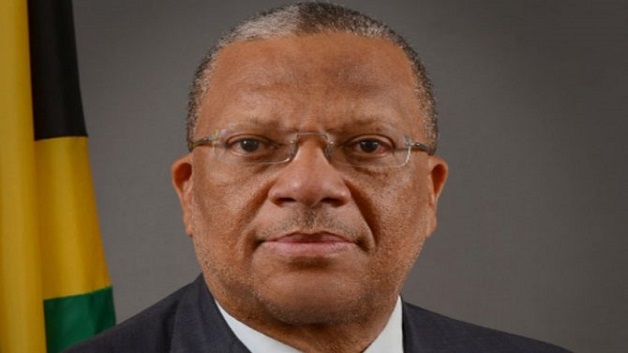 Dr Phillips, in a news release, made serious allegations regarding how funds allocated from HEART/NTA to the Ministry for the Career Advancement Programme (CAP) and the TVET Rationalization Programme are being utilised.

Phillips was quoted as saying by the Jamaica Observer Newspaper, that the Opposition is aware and had been receiving information that politically connected persons have been employed as advisors, but who have not been operational or doing any work and collecting hefty salaries, which is a clear case of misuse of public funds,”

He said these allegations, on the surface, require further investigation by the appropriate authorities and as such the Opposition is calling on the Auditor General’s office to conduct such an investigation and report to the Parliament and the people of Jamaica.