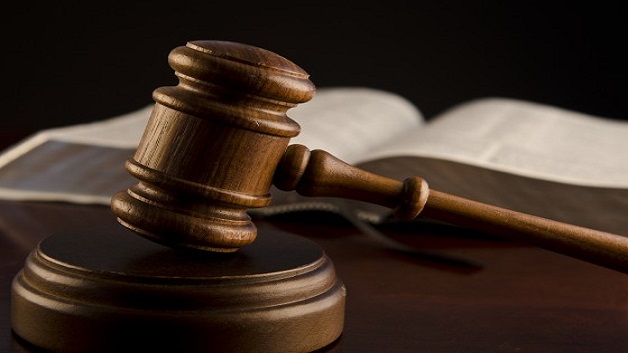 A man in Jamaica who reportedly stabbed his neighbour seven times, damaging her lungs and heart after she went to complain to his mother that he had deliberately bumped into her, was last week denied bail when he appeared in the Kingston and St. Andrew Parish Court.

It was also reported that the complainant was kicked several times in her face after she laid on the ground bleeding.

Matthew Smith, age 18, of Cooreville Gardens, in St. Andrew, was arrested recently and charged with wounding with intent following the bloody incident which, according to the complainant’s lawyer Tom Tavares-Finson, almost resulted in the death of the 25-year-old victim.

Finson told the court that the doctor informed her that if she had arrived five minutes later at the hospital she would have died, based on the amount of blood she lost.

Smith was subsequently remanded and is to return to court on October 12.

SVG debt to GDP ratio at its lowest since 2013