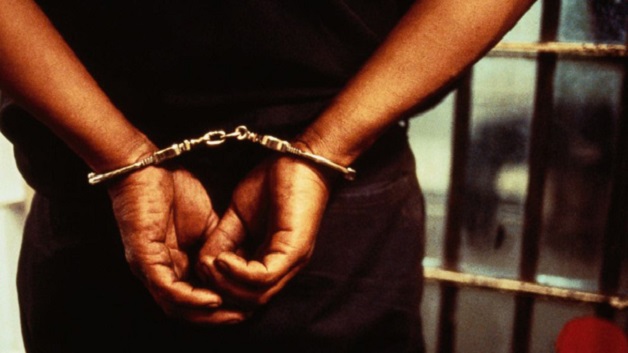 A Jamaican has been arrested at the at New York’s John F Kennedy (JFK) International Airport after he was found to be in possession of five pounds of cocaine with a street value of US$85,000.

The Customs and Border Protection (CBP) said Mario Hudson, who is due to appear before the US Eastern District Court of New York later this month, was detained on March 27, posing as an airline pilot.

“Mr. Hudson was dressed in what appeared to be a pilot’s uniform and claimed he was a ‘dead-heading crewmember’,” CBP said.

But during the baggage inspection, CBP said officers discovered that Hudson had what appeared to be two fraudulent Delta Airlines ID badges. They also noticed that the sides and bottom of the luggage appeared to be unusually thick and heavy.

Hudson was escorted to a private search room, “where his suitcase was probed, revealing a white powder that tested positive for cocaine.” He was arrested for the importation of a controlled substance and was turned over to US Homeland Security Investigations.