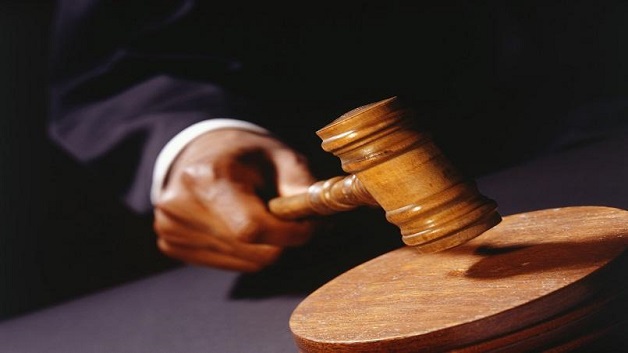 One of three men accused of the 2020 murder of two sisters from Mona Commons in St Andrew was denied bail when he appeared in the Home Circuit Court Monday.

Bail application for David Foster was denied due to the serious nature of the case.

He was also denied on the ground that no safeguards could be put in place by any presiding judge because multiple addresses were given as his place of abode.

Foster and his co-accused Oshane Plumber and Shaun Clarke are to return to court in November this year where the matter will be mentioned for plea and case management.

Bail applications for Plumber and Clarke were denied on previous occasions.

Sisters Tiffany Hunter and Renay Martell were shot dead in their yard in Mona Commons, St Andrew on Thursday, September 17, 2020.

The murder happened on Hunter’s birthday.