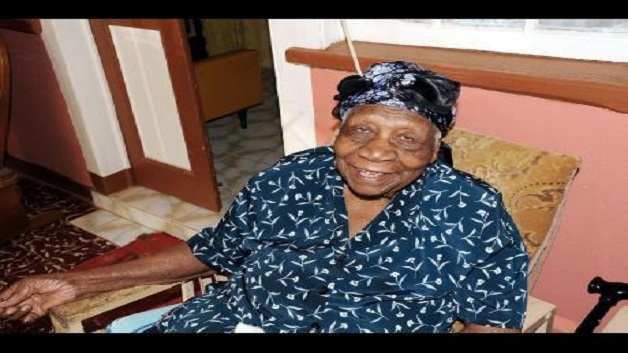 The body of the world’s oldest woman, 117-year-old Violet Moss Brown, of Jamaica, is to be donated to the University of the West Indies (UWI).

This was revealed by the family of the late super centenarian on Friday at a press conference.

According to the Jamaica Gleaner, the mother of six died on September 15 after it was revealed that her family was involved in a tug-of-war over who should care for her and where she should stay.

She died at the Fairview Medical Centre in Montego Bay, St. James, six days after she was reportedly snatched from her Duanvale, Trelawny home by family members.

Her funeral will be held on Saturday, October 7 at the Prittonville Baptist Church after which her body will be turned over to the UWI.

Thousands of US inmates to be released