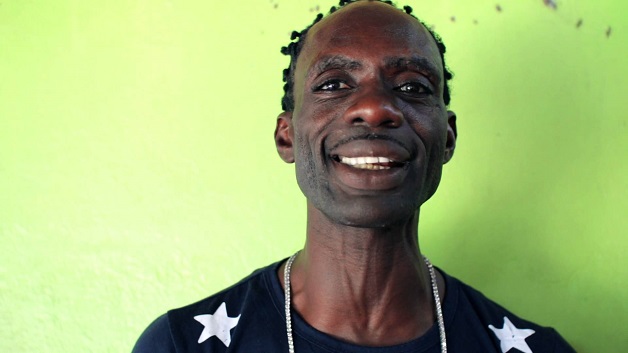 Jamaica’s dancehall deejay, Desmond Ballentyne, known as Ninjaman, was sentenced to life in prison when he appeared in the Home Circuit Court in Jamaica yesterday for the March 2009 murder of Ricardo Johnson.

Ninjaman and two other people, including his son, were found guilty of murder in November. He is to serve 25 years before being eligible for parole.

He was given 20 years for shooting with intent and life imprisonment for murder.

The other two accused were also handed life sentences, with 15 years before being eligible for parole.

The three were to be sentenced on Friday. However, their sentencing was postponed because the attorney representing one of the convicted men was late for court.

A report by CMC News said that when the sentence was handed out, Ninjaman gave the thumbs up and his attorney had earlier indicated they would be appealing the verdict.

WEFM’s celebrating 20 years as a broadcasting entity in SVG