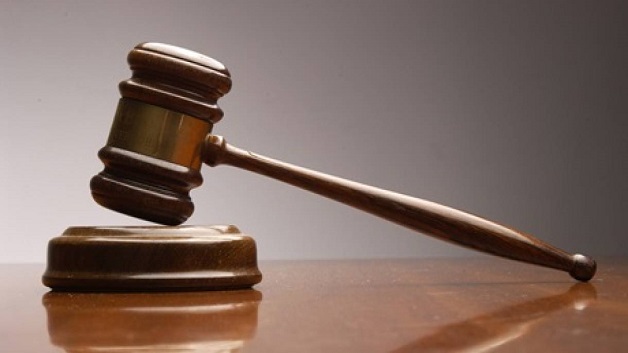 A 50-year-old businessman in Jamaica is due to be sentenced on April 12 after he was found guilty late on Tuesday of murdering his girlfriend and five members of her family, including four children, 12 years ago.

Justice Bertram Morrison turned down a request from attorney Carlton Colman that his client, Michael McLean wanted to forego the mitigation hearing and head straight to sentencing.

“The court doesn’t operate like that,” the judge said following the unanimous verdict that was handed down in the Home Circuit Court.

According to the Jamaica Observer, McLean was found guilty of murdering his former girlfriend Terry-Ann Mohammed; her son, Jessie O’Gilvie; as well as her niece, Patrice Martin-McCool and her children, Lloyd McCool, Jihad McCool and Sean Chin in 2006.

Five of the victims’ throats were slashed while the sixth, who was a six-year-old girl, was smothered and buried in a shallow grave.

The seven-member jury deliberated for nearly four hours before reaching the unanimous verdict in the trial that lasted five weeks. During the trial, the accused maintained his innocence, claiming that the six people had been killed by gunmen.

Director of Public Prosecutions, Paula Llewellyn, later described the trial as one of worst cases she has prosecuted in her 30 years on the job.