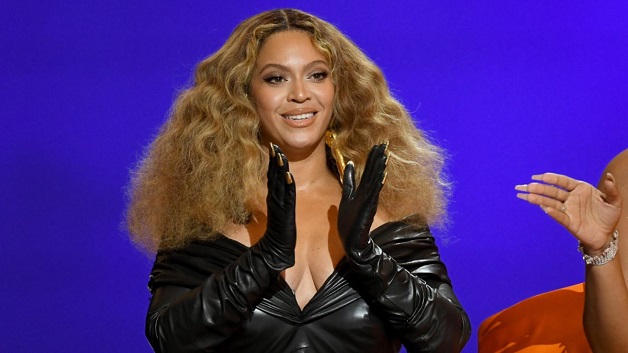 Beyonce is returning to take center stage with her upcoming album Renaissance that’s slated to finally arrive on July 29—her first album in six years.

Until then, the album’s tracklist has been revealed and Jamaican-born artist, producer, and songwriter BEAM is listed among the credited composers.

BEAM, the son of Reggae and Dancehall legend Papa San, who is based out of Miami is credited on the song Energy alongside Pharrell Williams, The Dream, Skrillex, and others.

He was also featured as an artist on Bieber’s songs Freedom and Love You Different off the Justice album.

The contributions to Bieber’s Justice and Ye’s DONDA earned BEAM two Album of the Year nominations at the 64th Annuals Grammy Awards.

The 27-year-old has also worked on the albums of Major Lazer’s Music Is The Weapon, Pop Smoke’s Faith, and on songs with the likes of Maroon 5, The Neptunes, Migos, 21 Savage, Yo Gotti, G-Eazy, and many more.