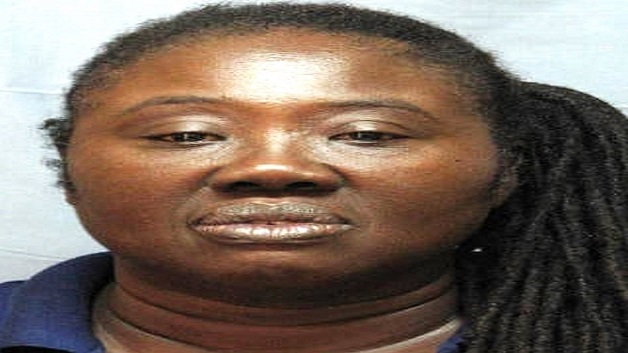 Police in Antigua and Barbuda have arrested and charged a Jamaican woman in relation to human trafficking.

The charges were laid on Friday against Cheryl Thompson of Paradise View in Antigua.

According to Antiguan reports, Thompson, who is the owner of Jam Dung Night Club, was charged with four counts of human trafficking.

The alleged incidents occurred between November 30, 2017 and February 9 of this year.

Investigators said the charges were laid after operations were conducted on two establishments including Jam Dung Night Club.

Thompson and others were arrested and questioned in connection with allegations of human trafficking.

Several Jamaican women, who were deemed to be potential victims were questioned and released pending further investigations.

Thompson is expected to appear in court today.