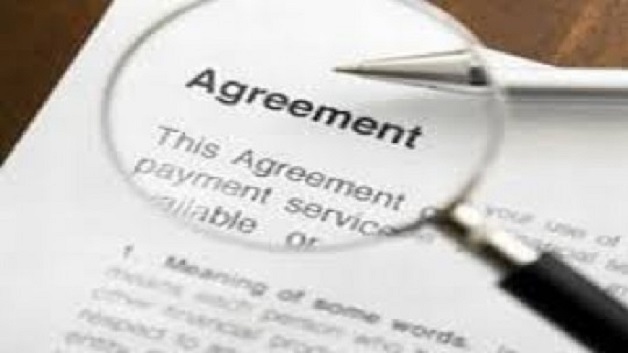 Jamaica is among nine Caribbean countries that have signed an agreement to preserve preferential trade terms with the United Kingdom in a Post-Brexit era.

Foreign Affairs and Foreign Trade Minister, Senator Kamina Johnson-Smith, who signed the agreement, was quoted as saying by RJR News that it is important to work within Cariforum to maintain the trade terms despite uncertainties regarding the Brexit process.

She explained that the CARIFORUM / UK Economic Partnership Agreement will roll-over the terms of the trade pact and cover trade in goods, trade in services and trade-related issues such as Intellectual Property Rights.

The signing took place during the two day 25th meeting of the CARIFORUM Council of Ministers which ended yesterday in Castries, St. Lucia.

Cameron and Nanthan back as President and Vice President of WICB

2015 Christmas Festivities To Be Launched This Sunday