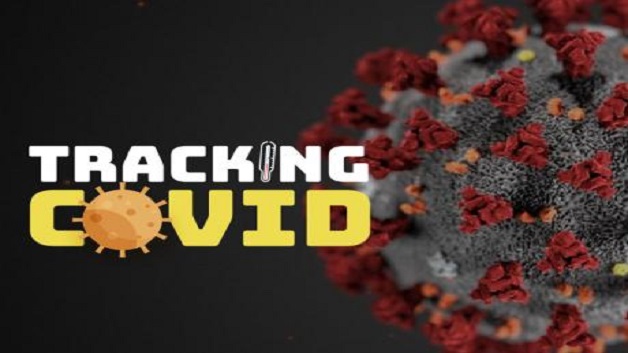 Five people died from COVID-19 in Jamaica on Saturday, as the country recorded another batch of positive cases.

Jamaica recorded another 458 cases of the infectious disease, taking the overall total number of infections since March last year to 21,382.

Their deaths have increased the total number of fatalities from COVID-19 in Jamaica to 396.

One other death is under investigation and two other fatalities were deemed coincidental.

Two hundred and forty-five people are now in hospital, as hospitals are trying their best to cope with the upsurge in positive cases. There has been a 45 percent increase over the previous day in the numbers of patients critically ill, which have increased to 29 people, and 68 are experiencing moderate effects of the disease.

Humber College to Sign Agreement with St. Vincent and the Grenadines Community College