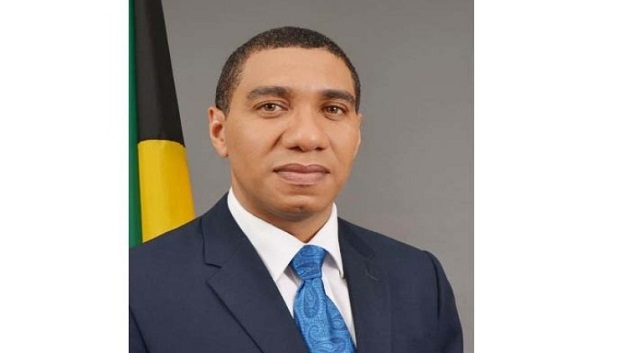 Jamaica’s Prime Minister, Andrew Holness has reiterated the Government’s policy that there should be no corporal punishment in schools as part of the thrust to diffuse the culture of violence in some communities.

The Prime Minster said “There is an established and enforced policy of no corporal punishment in our early childhood institutions, mainly our infant schools. My stance on that matter is not the conventional thinking. What we have been doing in allowing corporal punishment in our educational institution is to entrench and legitimize the use of unregulated force and violence”.

He further stated “We have been literally saying to our children, ‘A slap is right’. When that child leaves school, then a kick is right, then a stab is right, then shooting is right. It is utter nonsense to say, ‘Well, I get slap and I never turned out that way’; utter rubbish because people who have been stabbed turn out that way, and it only takes one to create the violence and mayhem.”

He was speaking at the official handover ceremony for the Jamaica/China Goodwill Infant School I and II on Wednesday.

SVG debt to GDP ratio at its lowest since 2013