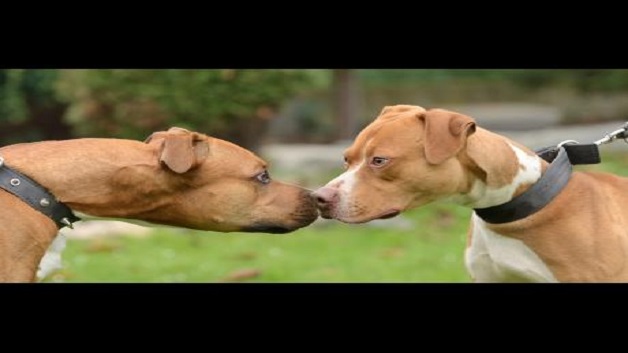 Justice Minister Delroy Chuck had tabled the Bill, which will now move to the Senate for its approval.

During Tuesday’s sitting, Chuck said under the proposed law, convicts would be fined for the offences as set out in the law.

Where they fail to pay the fine, they would be imprisoned.

The bill proposes fines ranging from $500,000 to $3 million JMD, or imprisonment from six months to 15 years.

However, Chuck said convicts will not attract a criminal record.

Under the law, civil liability can be incurred if the dog causes injury in any place other than its home or where it is normally kept.