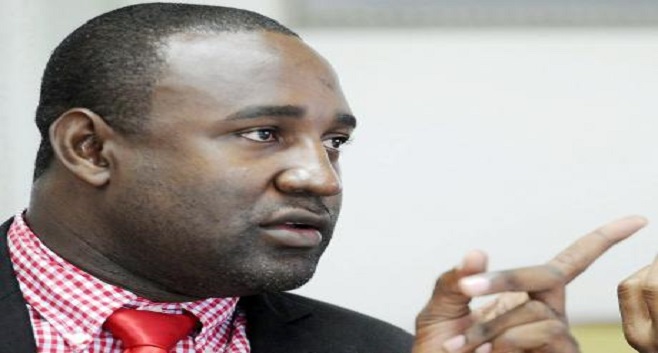 The Opposition People’s National Party (PNP) in Jamaica says it is “sickened” by the “gruesome” incident in which it says the bodies of two newborn babies, or neonates, went missing from the Kingston Public Hospital and were later found among stray dogs in downtown Kingston.

In a release yesterday, the PNP said the “horrific incident reveals an unspeakable lack of care and mismanagement of the hospital systems which warrant the ultimate sanctions”.

The Opposition also called into question the role of Dr. Patrece Charles Freeman in investigating the incident, as she is a director of the South East Regional Health Authority (SERHA), under whose watch the KPH falls, and thus, “would be investigating a matter for which her board had direct oversight responsibility”.

According to the Jamaica Observer, Opposition Spokesperson on Health Dr. Dayton Campbell asked for the number of neonates that would have died in 2017 and 2018 to be disclosed to the public.