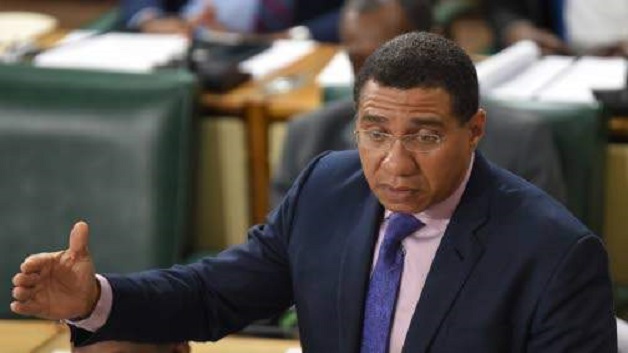 The Jamaica Government will be spending almost $1 billion in the final round of a national disaster-mitigation works programme, which will lead into the Christmas season, Prime Minister Andrew Holness informed the House of Representatives yesterday.

According to the Jamaica Observer, the prime minister told the House that the works have been programmed into Government’s overall mitigation plan, which is being rolled out in three tranches.

He said that the first two phases of mitigation and the three phases of road patching have been completed this year, costing more than $800 million.

However, he cautioned that while the programme coincides with Christmas, it was not “bolo work”. He noted that strict observance to Government’s procurement rules and guidelines must be observed in undertaking this programme, and that individuals will be held accountable.