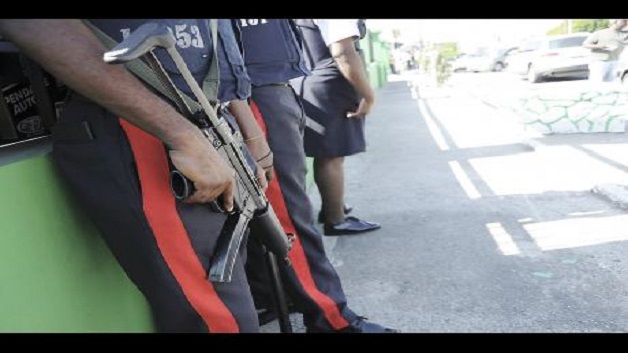 Jamaica’s Minister of National Security Robert Montague says that the Government has revamped the early retirement scheme for members of the Jamaica Constabulary Force (JCF) in an effort to rid the constabulary of corrupt cops.

Montague, in a statement in the House of Representatives, yesterday, detailing activities aimed at reducing criminal violence and ridding the Jamaica Constabulary Force of corrupt members, admitted that corruption by a “minority” of JCF members has remained a significant challenge in an atmosphere in which “there is an inherent desire from citizens of the country to support the police in their efforts”.

“That same citizenry, in addition to various civil society groups, have been very vocal in their call for the force to be rid of corrupt elements. As a Government, we have been responsive to the demands made by the public and other groups. As such, last year we provided a mechanism, in the form of a revamped Early Retirement Scheme for police officers, that would help achieve this objective, he told the House of Representatives.

He added that his ministry has already identified the funds necessary to underwrite the retirement programme and is prepared to ask the Ministry of Finance for more financing.

Anger mounts against US President over child separation policy

Police seize cache of guns and ammunitions in Diamond