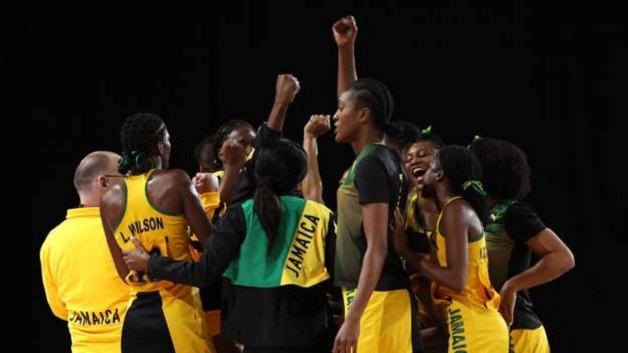 Tenacious Jamaica took a stunning 57-55 victory over netball top seeds Australia to finish top of Pool A at the Commonwealth Games.

The Sunshine Girls overturned a five-goal deficit in the final period to earn the triumph in Birmingham.

The victory is, on paper, a shock, but based on Jamaica’s performances so far it is no less than they deserve.