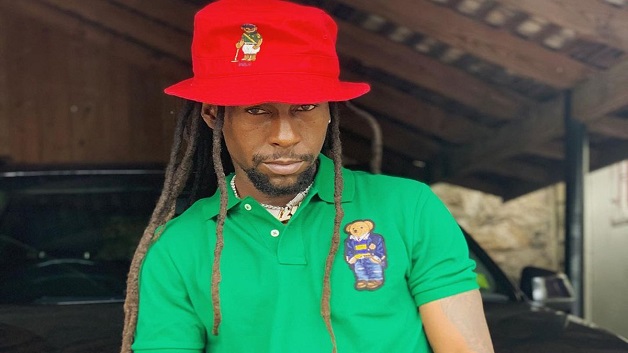 Incarcerated reggae star Jah Cure will head back to court on August 9 in The Netherlands. It will be a routine pro forma court date where it will be decided if the Behind These Prison Walls singer will remain detained.

In March 2022, Jah Cure, 43, whose real name is Siccature Alcock, was acquitted of an attempted murder charge, but convicted of the lesser offense of attempted manslaughter on March 22 in relation to the stabbing of a promoter over unpaid money in October 2021. He was sentenced to six years in prison in The Netherlands.

Following the sentence, Dutch prosecutors appealed to the court against the acquittal of the attempted murder charge.

Jah Cure is known for his hit songs Longing For (2005) and Love Is (2005)—which he admitted were recorded illegally while serving eight years in prison in Jamaica for rape—and True Reflection (Prison Walls) (2007), which was sanctioned under the prison’s “Rehabilitation Through Music” program.